The elected representative of Agora serves as the spokesperson of the Citizens' Assembly in  parliament, where they also work on subjects related to deliberative democracy and citizen participation.

Spokesperson for the Citizens' Assembly

The main function of the elected representative, with the aid of their parliamentary team, is to relay to parliament, through their votes and other interventions, all the positions adopted by the Citizens' Assembly of Brussels. The representative therefore works on these subjects in parliament with the mandate to represent the Assembly. In addition, they work on topics of deliberative democracy and citizen participation with a direct mandate from Agora (see below). On all other topics, the elected member abstains.

The elected representative is only minimally involved in the organisation of the meetings while the Assembly is in session, and they do not express their own personal opinion on the topics that are being discussed. However, they may request clarifications or check that they have fully understood the decisions in order to be able to present them accurately in parliament.

In parliament, the elected member attends the plenary meetings and chooses which commissions to follow depending on which subjects have been discussed, or are currently being discussed by the Assembly. In this way, they can put into action the propositions made by an Assembly cycle that has already finished, or can collect information for an Assembly cycle that is currently in session.

When the elected member votes on topics where the Assembly has expressed an opinion, they will try to represent this opinion as faithfully as possible. In interactions with other parliamentarians (for example, when looking for allies for Assembly standpoints), there is limited flexibility because the representative has to stay true to the Assembly decisions as described when debating and advocating for these positions. After the vote, the elected member will give feedback and explain it to the Assembly (if it is still in session). 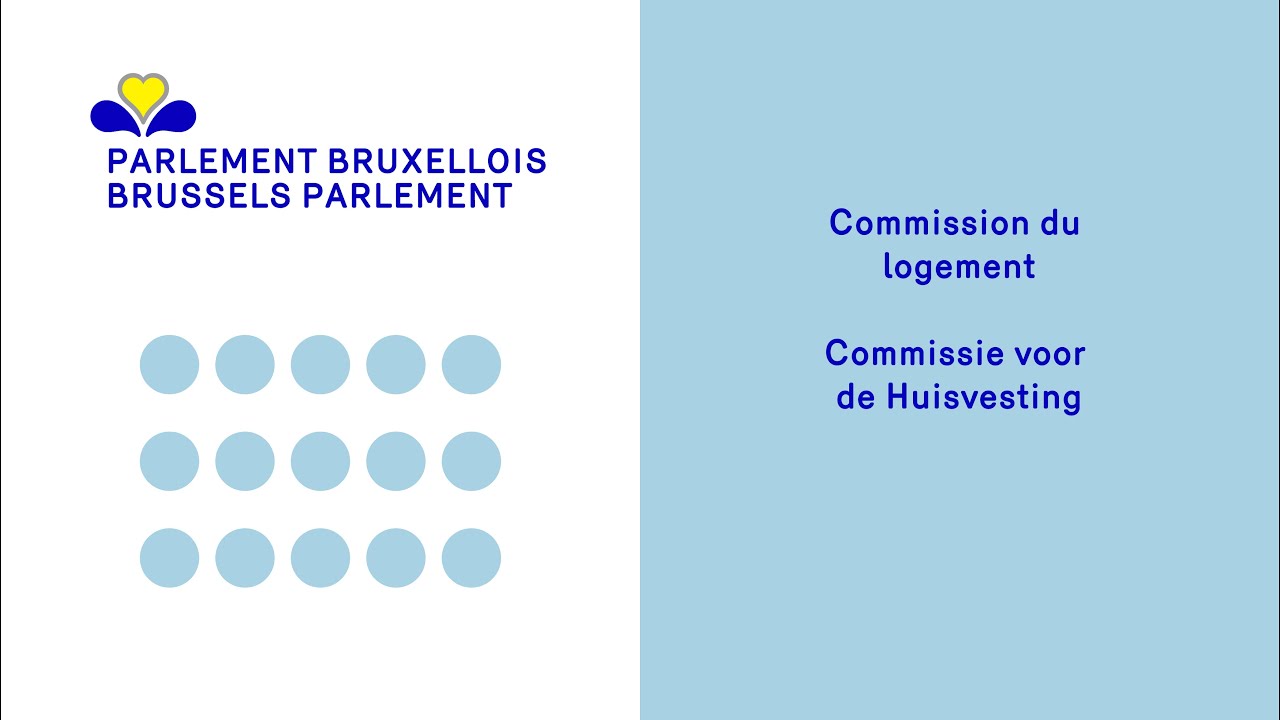 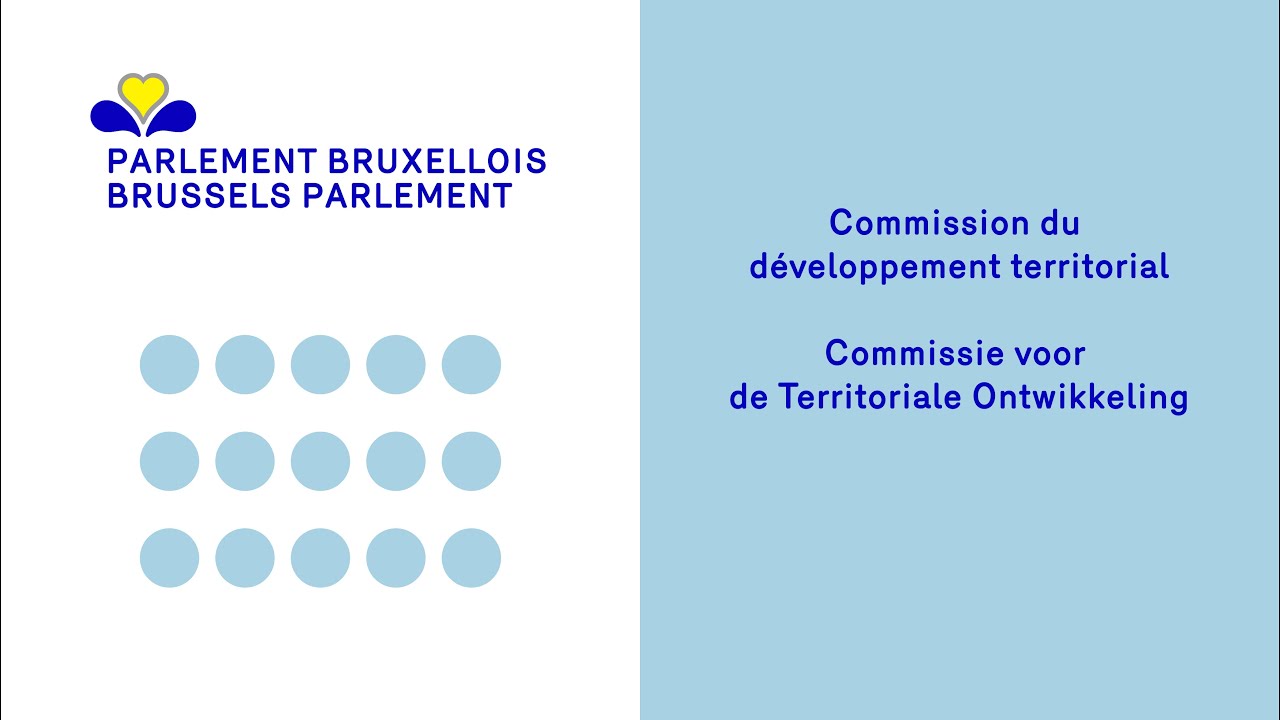 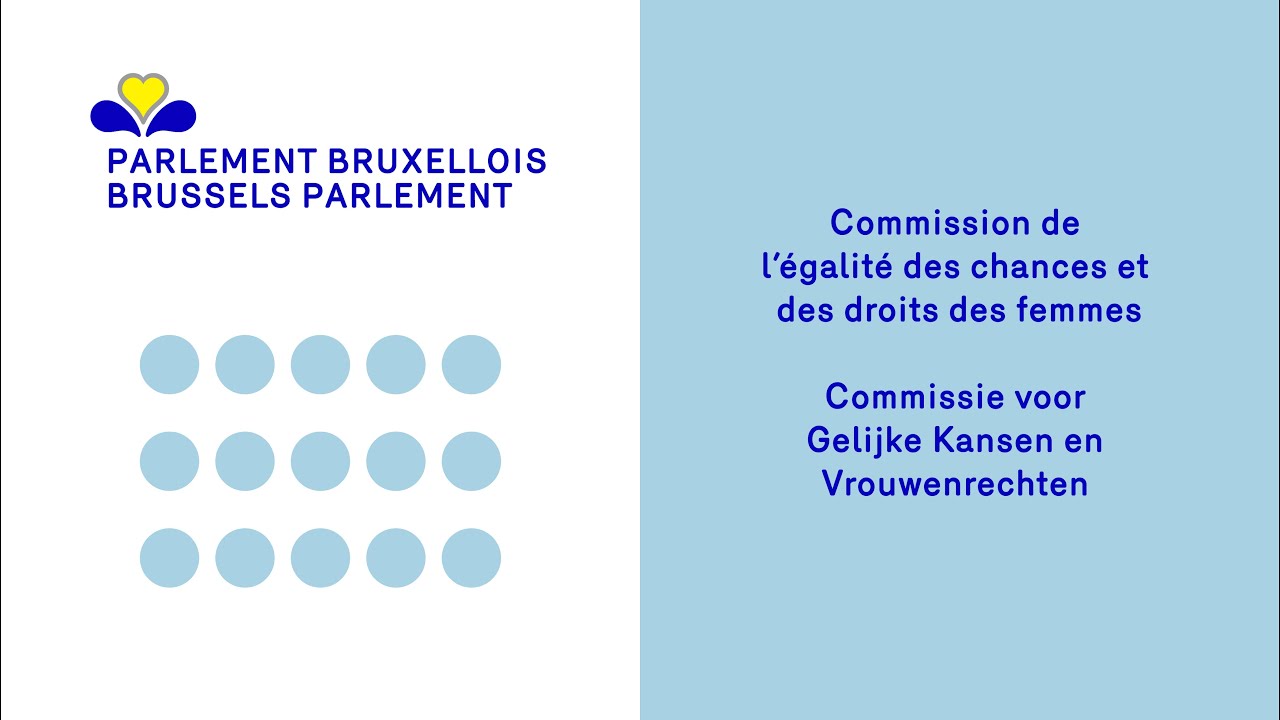 December 2020 saw the conclusion of the first cycle of the assembly (which was a 'productive' one), with the production of a Citizens' Resolution on the topic of housing. This text includes various ideas for improving the regional housing policy.

Currently, the elected representative and his team are putting this resolution into action in the Housing committee and in the plenary sessions.

See the follow-up to Cycle 1

In June 2021, the second cycle of the Assembly, a 'reactive' one, came to an end, having adopted positions on five resolutions and ordinances discussed in the different parliamentary commissions.

On the basis of the reports of the different working groups, the elected member of parliament follows the relevant commissions, and participates in the name of the assembly, submitting possible proposals for amendments. He then vote in the plenary depending on the assembly's position.

During this cycle a parliamentary question was also produced. The elected representative has tabled it in parliament and will also follow up on this.

See the follow-up to Cycle 2
Read the proposal

Institutionalisation of a Citizens' Assembly

Agora's objective is to set up a permanent Citizen Assembly. An enormous amount of preparatory work is needed to achieve this, up to a change in the constitution!

The Agora representative and his team research what needs to be done, make connections, and consult with experts on the subject.

As well as serving as a spokesperson for the Citizens' Assembly, Agora's elected representative works actively on topics related to deliberative democracy and citizen participation.

To this end, the representative participates in the relevant commissions and works with colleagues who are also committed to the cause of democratic renewal.

One striking example of this is the launch of deliberative committees with citizens selected by lot alongside parliamentarians, organised by the Brussels parliament since its current term.

Agora is not directly involved in the organisation of these commissions - this is an initiative of the Brussels parliament. Nonetheless, via its elected representative, Agora was invited to share its experiences related to deliberative democracy and the organisation of citizen assemblies: for example how to implement inclusion, how to coordinate the choice of topics...

In addition, during the plenary session on the approval of the "vade-mecum" (the 'rules of procedure') of the mixed commissions, Agora's elected representative cast the deciding vote: this initiative for democratic innovation would not have happened without Agora's decisive vote.

The two first mixed commissions happened in 2021, focusing on two topics, the implementation of 5G and homelessness. Agora continues to carefully and critically monitor the mixed commissions.

Agora also submitted a proposal for a regional plebiscite. This would be similar to a non-binding referendum, but with three essential differences:

All speeches made by the Agora elected representative can be consulted via the Parliament website. Please note that it takes a few months for these lists to be shared due to the time needed for translation.